Welcome to The Picos de Europa,

your complete English guide to these beautiful mountains of Northern Spain.

which are part species identification guides on plants and animals found around the Picos de Europa and part English translations of Spanish news regarding rare species such as the Cantabrian brown bear or threats to their habitat such as the San Glorio ski resort project. Check out the special interest holidays too, such as bear-watching and birdwatching.

Find a friendly place to stay in Picos Holiday Rentals from our selection of self-catering holiday houses and apartments to let in Asturias, Cantabria and Castile-León.

For planning excursions into the mountains you'll need to check current weather conditions and forecasts for the Picos de Europa.

And in Picos Rock & Snow you'll find guided mountain activity holidays such as walking and trekking, snowshoeing and ski touring - plus trip reports as well as general mountaineering information. Catch up with the latest expeditions in the Picos Blog. Independent travellers can find trip packages, support and bag transfer services for self-guided routes.

We hope you enjoy your visit to the Picos de Europa, whether virtual or real!

Find a Place to Stay in Asturias

Find a Place to Stay in Cantabria

Find a Place to Stay in Leon 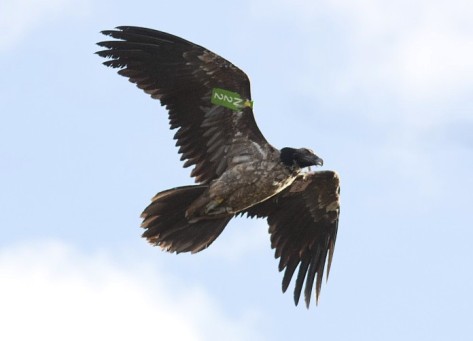 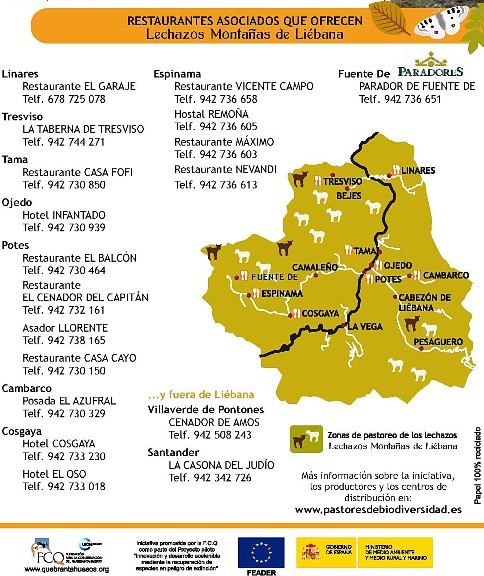 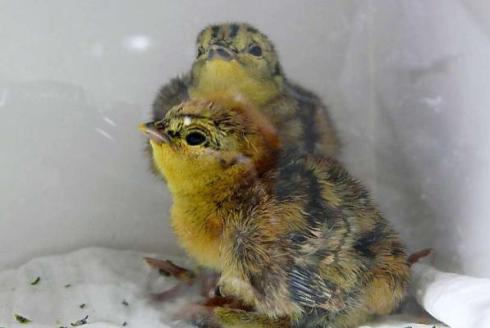 We have 170 guests and no members online