Find a Place to Stay in Castile-Leon

Lying to the south of the Picos de Europa National Park, nestled in a valley of the Regional Park, the village of Vegacerneja is perfectly placed to access the southern valleys of Valdeón between the Western and Central Massifs and to the southern end of the Cares gorge at Caín as well as the less well-known Oseja and Soto de Sajambre mountain villages and access to the mountains of the Western Massif. Just around 8 km due south is the town of Riaño and its reservoir for water sports in the summer months. The area is fast becoming known, in mammal-watching circles, as a great place to see wolves and wildcats, competing with the more well-known Sierra de la Culebra.

La Morada de Vadinia has been beautifully furnished and makes a perfect getaway to experience life in a typical Castilian mountain village. There's a bar come shop for sampling wine and cecina, cured beef such as the hams you see hanging in bars, and not much else apart from friendly neighbours. The house has two double bedrooms, three twins and one single and counts no less than six bathrooms. Watch the world go by from the small garden while enjoying your breakfast. 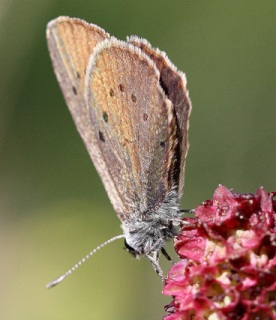 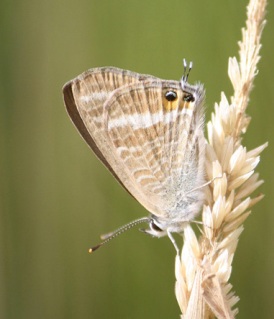 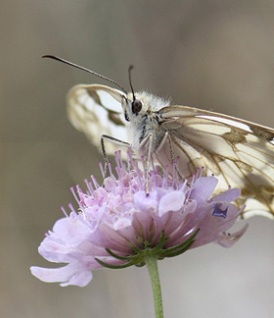 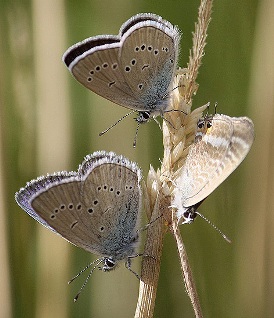