In Search of Wild Tulips

It's that time of year again for my annual wild-tulip-in-flower hunt. A very hit and miss affair. Heading over the San Glorio pass we stopped at a favourite small meadow to check out what, if anything after such a hard winter, was flowering.

Elder-flowered orchids were a nice surprise. 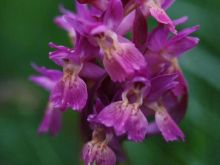 And a fresh Early purple orchid. 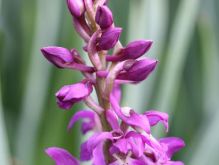 Between the San Glorio and Posada de Valdeón we got all four wild Narcissi species: the mini asturiensis, bulbocodium, triandrus and larger pseudonarcissus. 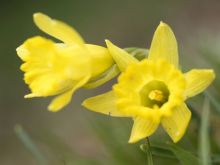 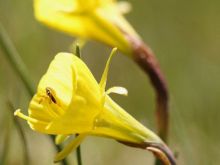 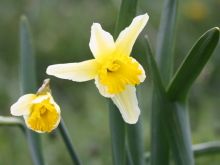 Arriving at the wild tulip field we found loads of what I am now going to call Dog's tooth lilies, not violets! The Irishman I was out with was adamant these flowers weren't Dog's tooth violets and I was sure they were. He pointed me to Irish wildflowers for what he knew as dog violet so we agreed that from now on Erythronium dens-canis will be Dog's tooth lilies. Why a member of the lily family would be called a violet I don't know. 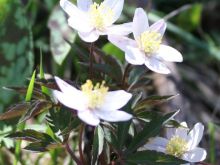 but, sadly, Wild tulips were not. Even though I'd timed the visit for a couple of weeks later than usual to allow for the late spring, only a few tulips were in bud. A good excuse to go back! 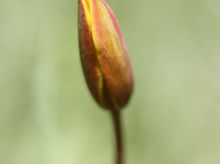