Some more photos of this year's ski touring trips, this time from two holidays separated by a week showing, apart from anything else, the different moods of the mountains depending on the sky.

The weather the first week wasn't as good as the second but snow conditions were good. Janet, Robin, Mike and Oliver spent a couple of nights out in Sotres and the Ándara hut in the eastern massif and Steve and Matt 2 nights in the Cabaña Veronica in the central massif.  Thanks to Oliver, Steve and Matt for the photos. 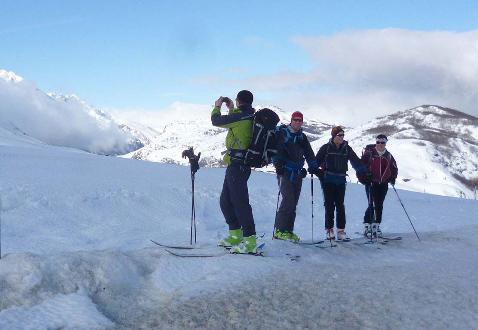 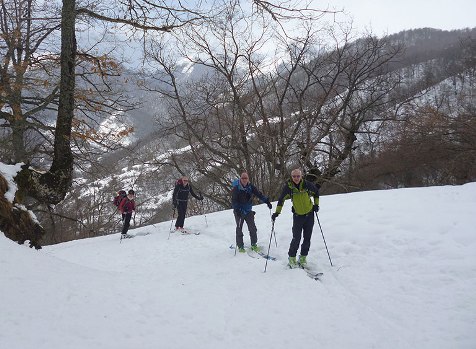 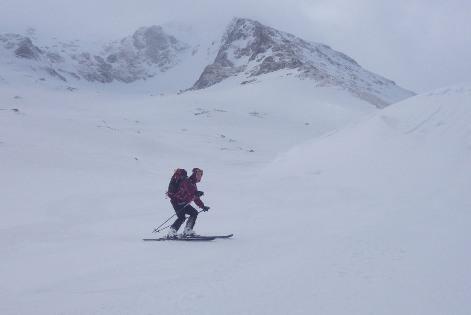 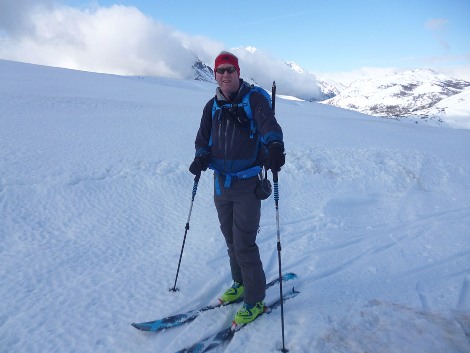 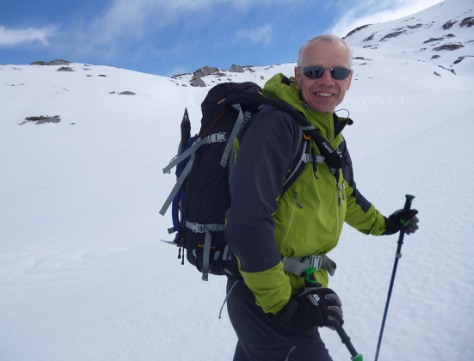 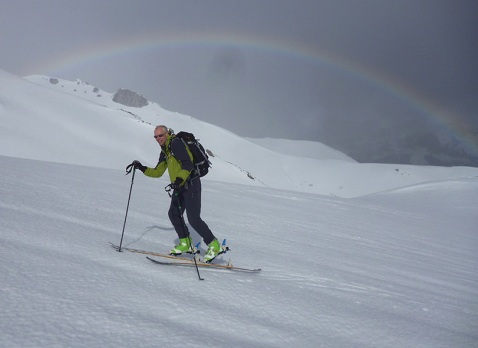 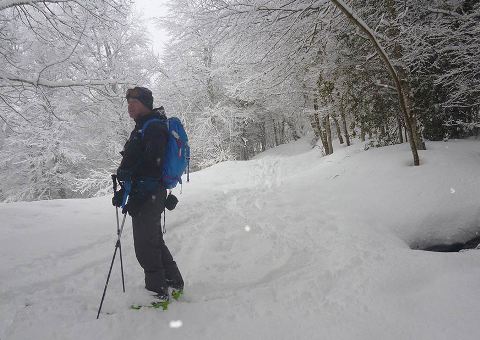 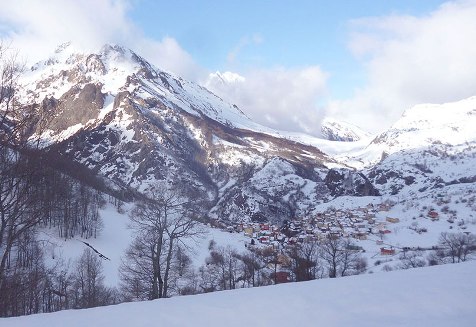 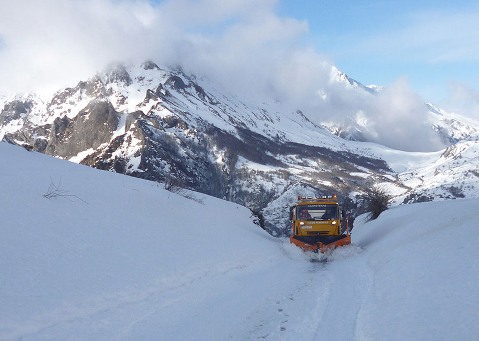 Click on the image below to see more photos in the ski touring gallery. 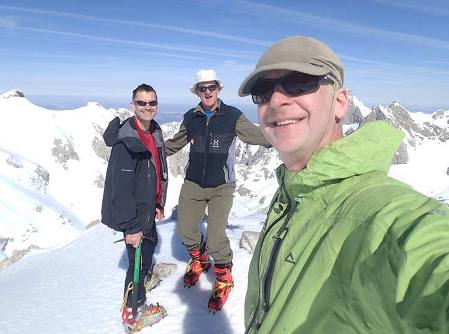